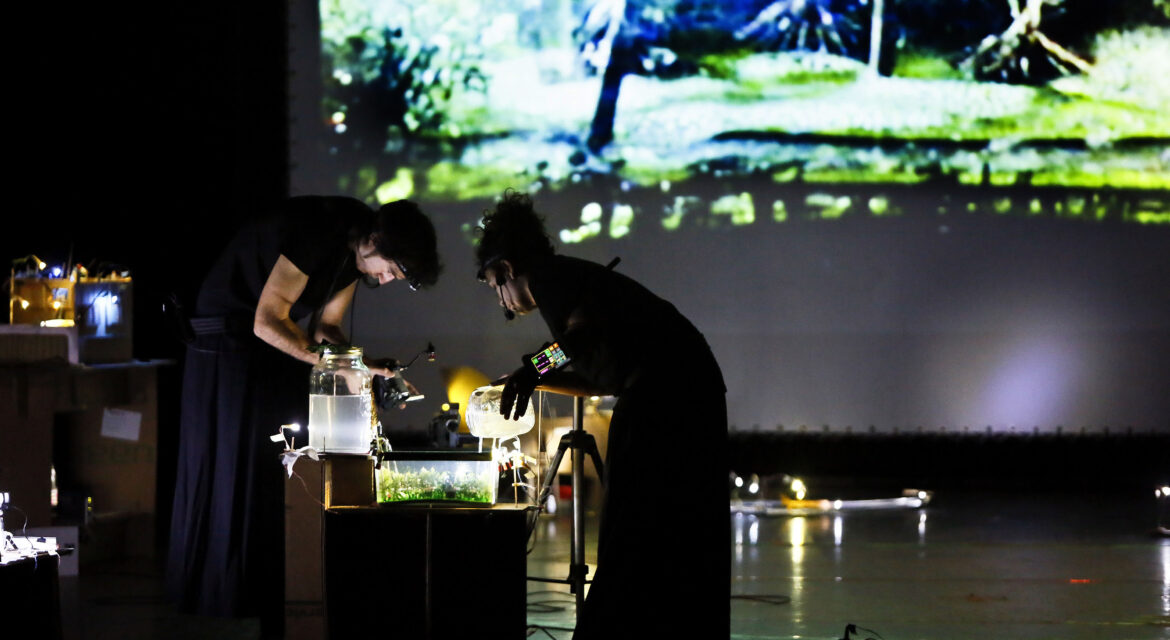 Who is pulling the strings ?

Cinema Sticado collective continues playing with its analog&digital paraphernalia to set up with intrigue, humor and magic an adventure that concerns around manipulation and power, and the possibility of fighting against them.

Two human geeks have the mission of making a film, a jungle is about to disappear, two fugitives wait in an isolated house, a minister and his son ambition the power, and in the middle of all of them … a briefcase.

SPECIAL THANKS: Katja Vetter (NL) (because of her audio-patch slice/jockey) 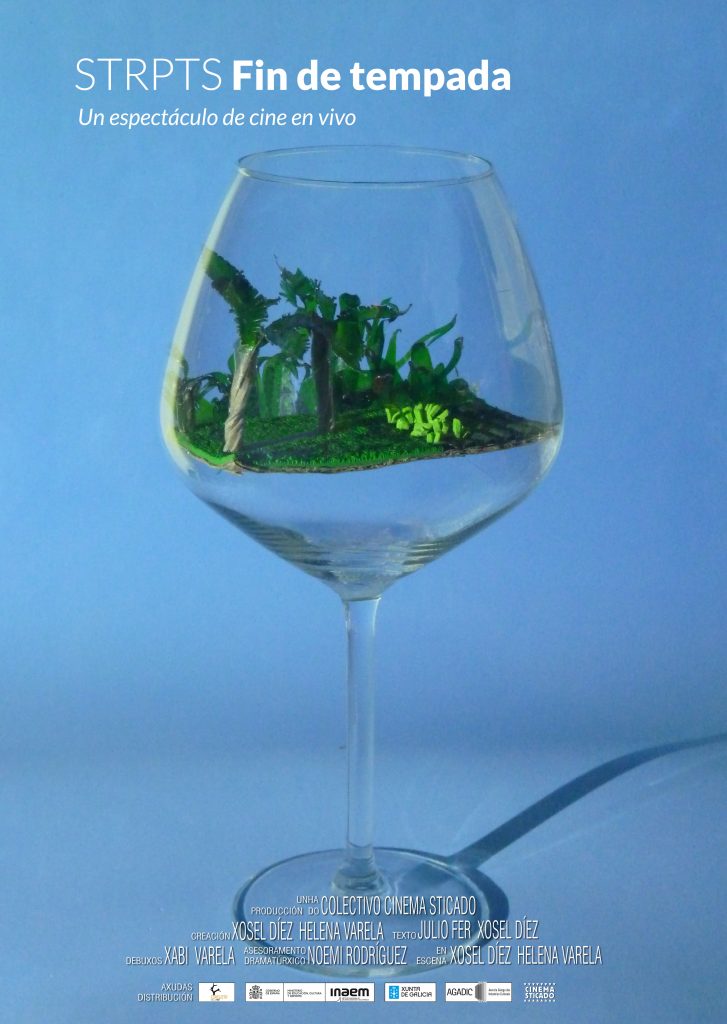 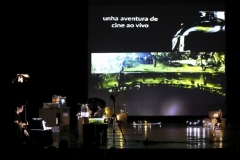 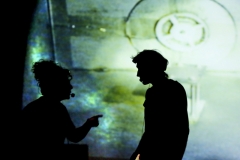 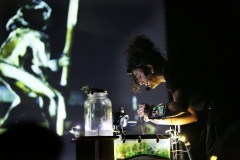 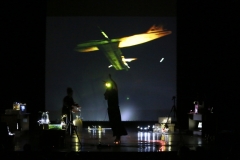 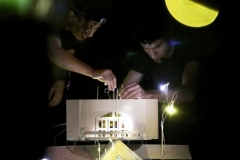 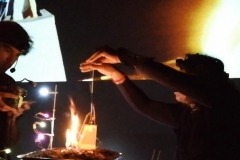 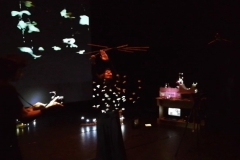 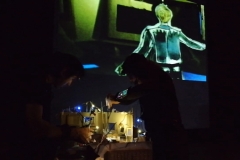